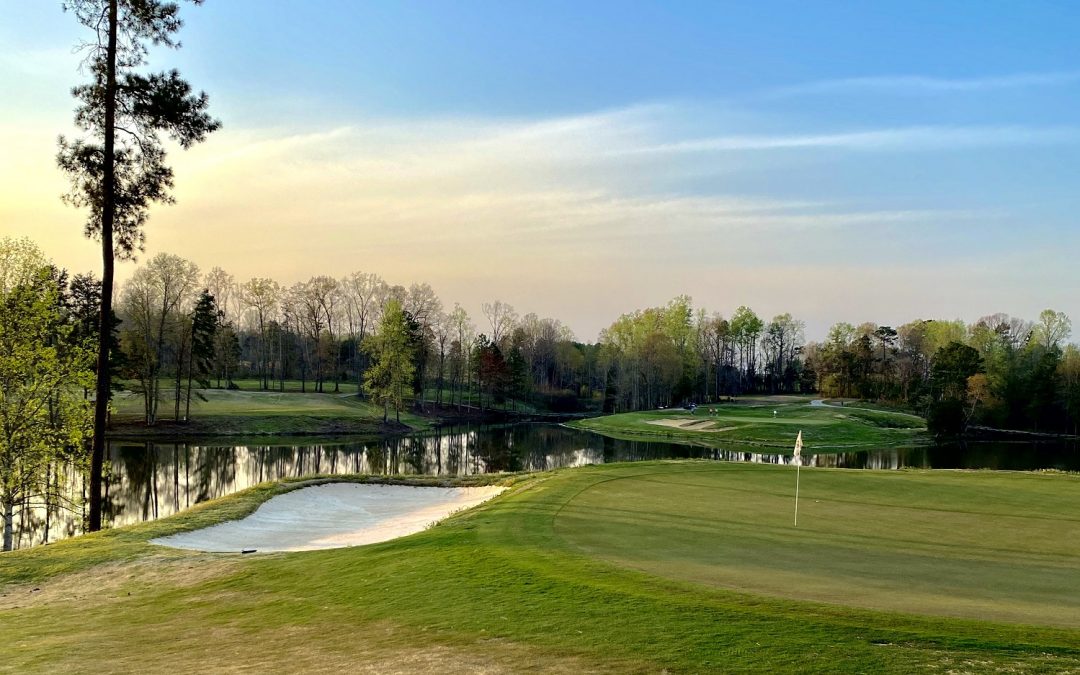 Right when we pulled into the parking lot, we knew we were in for a treat.  Being recommended this course by several people, its hard to believe we waited until now to make the drive.  Warrior Golf Club is only a 40-minute drive from Charlotte, which isn’t much further from the more well-known courses in the area.  You’ll sort of wonder where you are while making the drive, but once you’re close, the houses are huge and will make you excited for what’s about to come.

The practice facility was nice, featuring a driving range, chipping area, and large putting green.  When you get to the clubhouse, there’s a bar/restaurant and great views of the golf course.

Overall, the course was in great shape, especially for it being March.  The tee boxes could have used some work, but that’s to be expected this time of the year.  The greens were some of the best we’ve played so far in 2020.  They just redid the greens in 2017 to Bermuda grass, replacing the Bentgrass that was previously there.  They also removed 3,000 trees to maximize the sunlight and airflow.  Now they don’t have to aerify the greens during the Spring and Fall peak seasons.

Warrior isn’t too long of a course, but the layout is fantastic, with water coming into play on several holes.  You’ll find elevation changes on practically every hole and quite a few blind shots, which could make this course play difficult.  It’s worth noting the carts had GPS which gives you a distance to the center of the green.

Warrior Golf Club is a great golf course, and an even better value. It’s a must play for all golfers in the area.  We are excited to play this course again mid-season and see what kind of shape it’s in.

This hole has 3 ponds that you’ll have to face with a very narrow landing area on the fairway.  Your second shot won’t be much easier as it’ll be a long uphill approach.  It’s a great hole and you should be very happy walking away from this hole with a par. 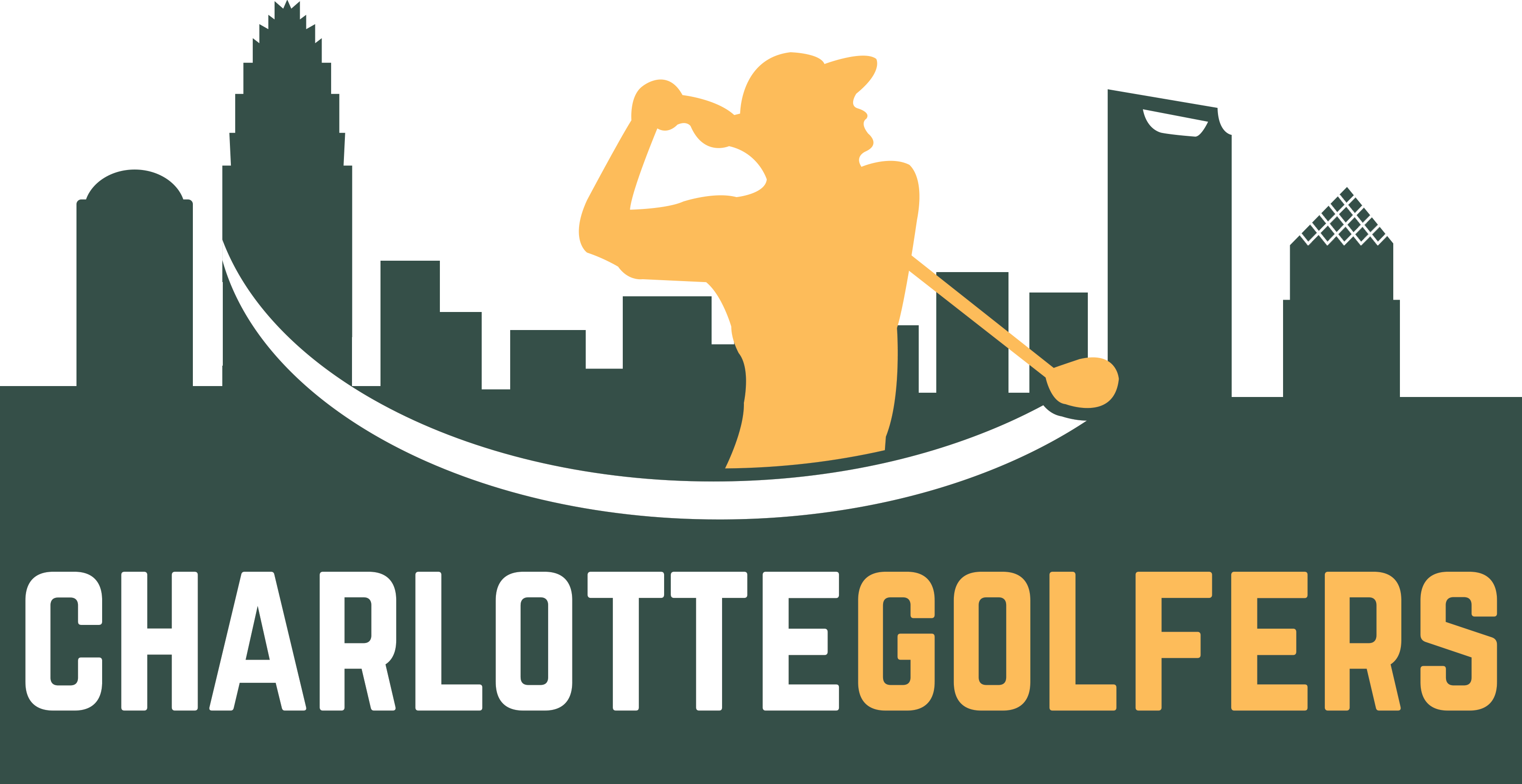