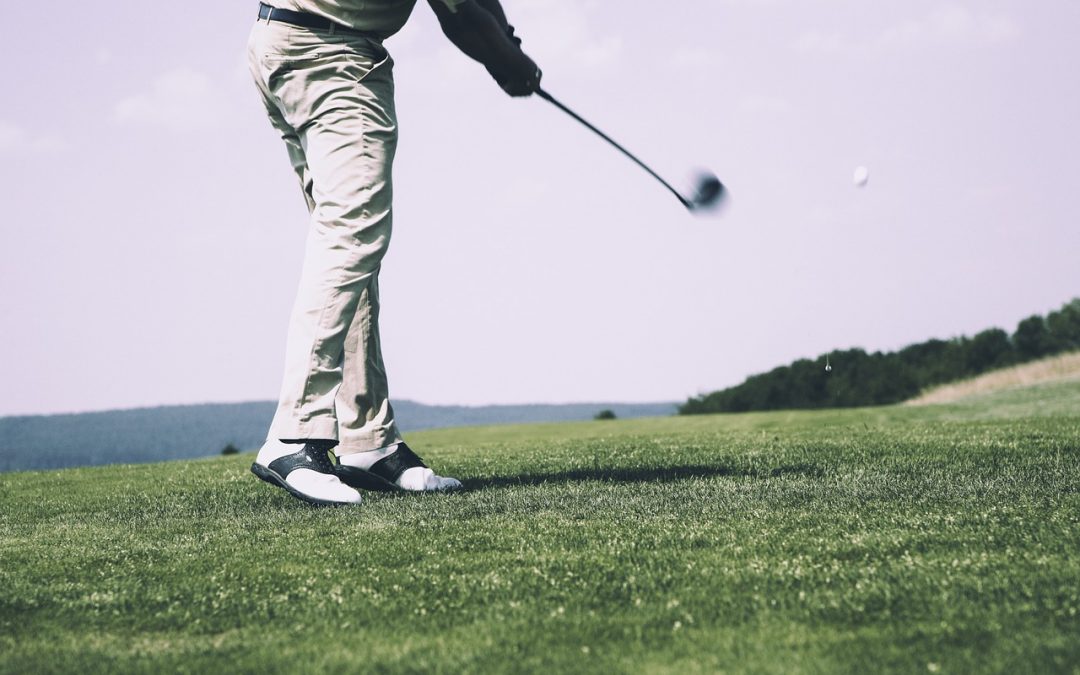 Practice doesn’t always make perfect. First, you need to understand what to practice and how to practice to develop your skills. I have comprised a list of twelve rules you should follow if you want the greatest gains in the shortest time.

Stare at who you want to become. This is called the engraving method: Watch the skill being performed, closely and with great intensity, over and over, until you build a high definition mental blueprint.

Each day, try to build one perfect chunk. “Don’t look for the big, quick improvement. Seek the small improvement one day at a time. That’s the only way it happens – and when it happens, it lasts.” – John Wooden

“Take it a little bit at a time.” – This advice works because it accurately reflects the way our brains learn. Every skill is built out of smaller pieces – what scientists call chunks. No matter what skill you set out to learn, the pattern is always the same: See the whole thing. Break it down to its simplest elements. Put it back together. Repeat.

Slow it down. It’s not how fast you can do it. It’s how slowly you can do it correctly. Ben Hogan used to practice so slowly that when he finally contacted the ball, it moved about an inch. The urge for speed makes sense, but creates sloppiness. Don’t trade precision and long-term performance for a temporary thrill.

Think in images. The images are far easier to grasp, recall, and perform. Create a vivid image for each chunk you want to learn. The images don’t have to be elaborate, just easy to see and feel. Ex: “Bring the club straight back” vs. “Send the club head into the catcher’s mitt.”

To learn a new move, exaggerate it. Going too far helps us understand where the boundaries are. Feel the outer edges of the move, and then work on building the skill with precision.

Pay immediate attention to your mistakes. People who pay deeper attention to an error learn significantly more than those who ignore it. Mistakes are merely tools for building skill.

Embrace struggle. Most people instinctively avoid struggle because it’s uncomfortable. It feels like failure. However, when it comes to developing your talent, struggle isn’t an option – it’s a biological necessity. Your brain works just like your muscles: no pain, no gain.

Instead of planning to hit golf balls for an hour, plan to make 25 quality swings with each club. Deliberate practice is not measured in minutes or hours, but in the number of high-quality reaches and repetitions you make. “Never mistake mere activity as accomplishment.” – John Wooden

Choose five minutes a day over an hour a week. With deliberate practice, small daily “snacks” are more effective than once a week practice bingers. The act of practicing – making time to do it, doing it well – can be thought of as a skill in itself, perhaps the most important skill of all.

Don’t do drills, play small addictive games. Good coaches share a knack for transforming the most mundane activities into games. If it can be counted, it can be turned into a game. Track your progress and see how many points you score over a week. The following week, try to score more.